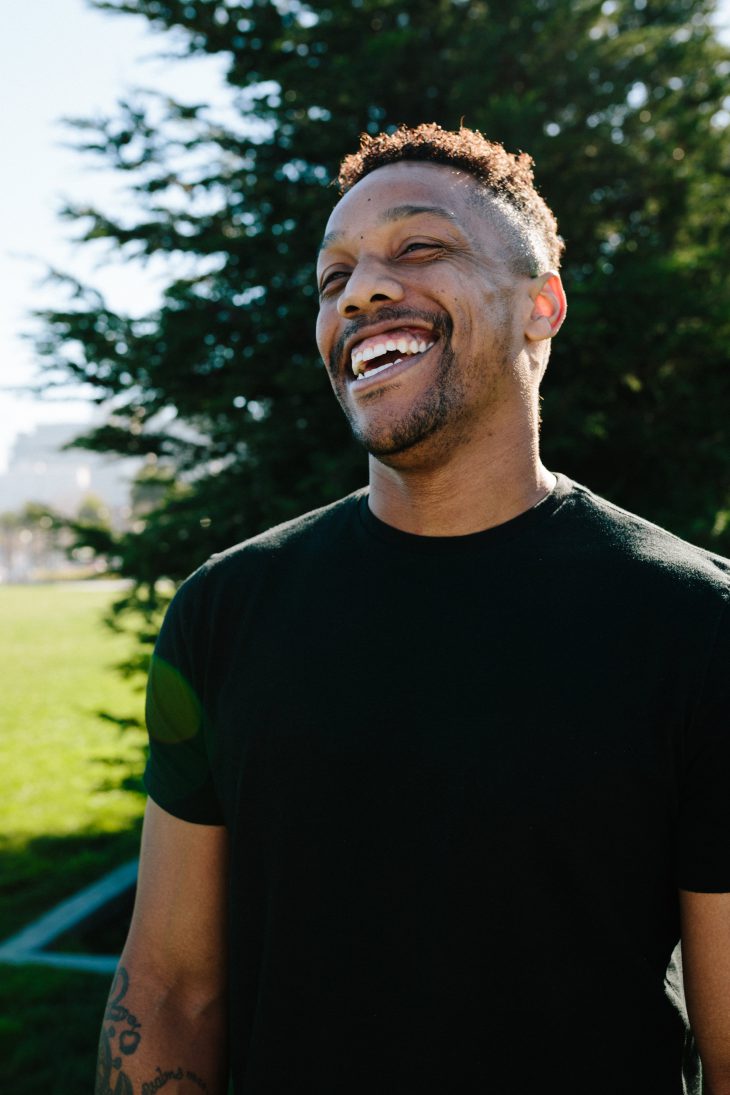 The military has played an important role in Clarence Hairston’s life. His dad was in the army, so he grew up moving from place to place, and eight years ago, Hairston became a member of the United States Air Force. It is there where he developed a strong passion for personal fitness. After leaving the Air Force in 2015, Hairston realized his goal of dedicated himself to the world of workouts. A Nike Ambassador and Fitbit Audio Coach, Hairston teaches The Drop at Bay Club San Francisco—and is also the Assistant General Manager at Bay Club SF Tennis. He loves the positive, fun, and contagious energy found in the studio and urges his clients to let go of any fears of judgement. “I have to set the tone and create an out of this world energy that’s going to push you through the class,” Hairston says. “If I give out that energy, from the first song until the end, then you’re going to remember that feeling and you’re going to keep coming back. He believes if you do your best and have fun in the workout that is how you’ll find your best self.

Music that gets him moving: “I’ve been listening to a lot of local DJ mixes/songs to get me through my workouts. Miles Medina, Panic City, the Les, Brandon Fox—all Bay Area guys who know how to keep the vibe going.”

How he starts his day: “I start my day really early, like 4 a.m. early, which most people would hate. My routine to kick start the day? A traffic-free ride to work, Philz coffee, and a solid 45 to 60-minute workout.”

Visit the schedule to find a class with Clarence Hairston.