For the Love of Tennis: The Kunal Patel SF Open 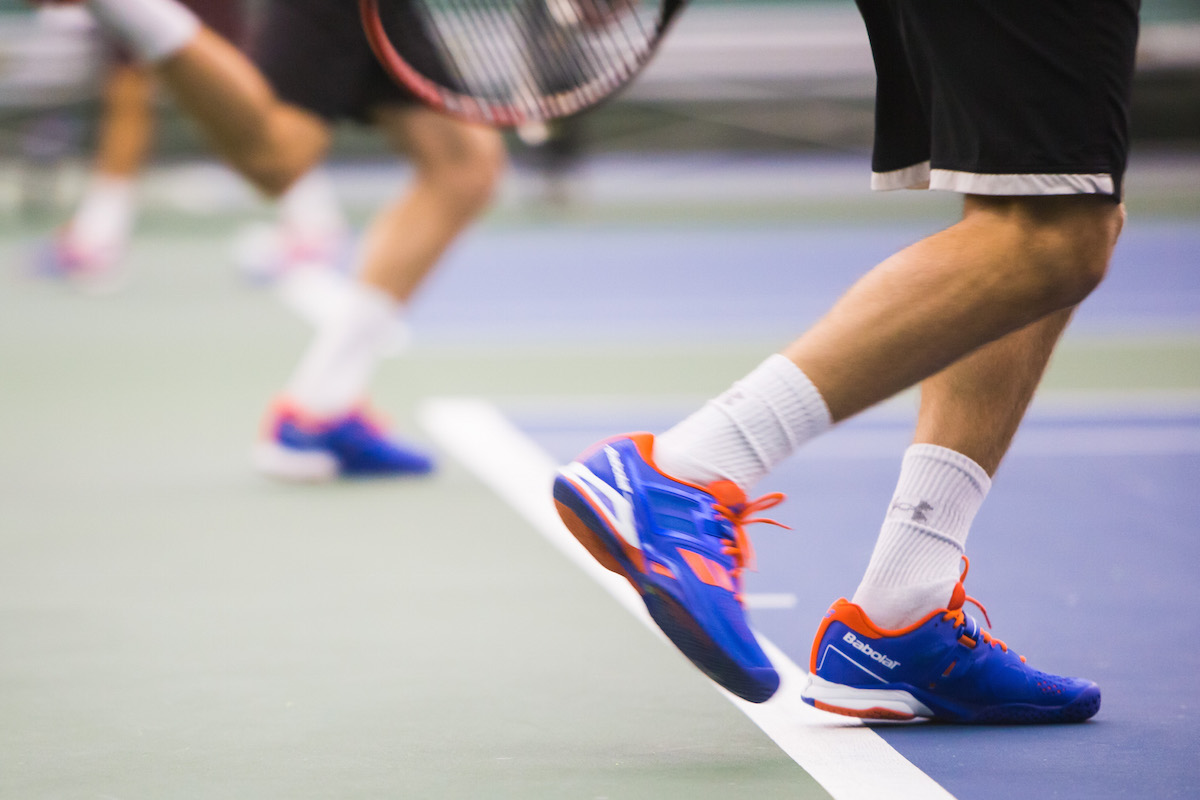 The Kunal Patel SF Open, an ATP Challenger Tour event, is back this year with tennis’ top talent all in honor of Bay Club member and tennis enthusiast Kunal Patel. Read more about Kunal’s story and find ticket information for this exciting event below!

(JANUARY 17, 2017) As an associate of the Bay Club, I’m proud to be a part of something much larger than a portfolio of lifestyle clubs situated across California. When the experiences and activities within our walls form real communities, bringing people with mutual passions together, we celebrate this bond. And on the rare occurrence that an event rocks one of those communities, we collectively come together in support.

Kunal Patel first came to Bay Club at the Gateway to pursue his love for tennis. And it wasn’t long before this bright, vibrant young man found a community of friends and tennis players to mutually pursue that passion—thus the self-proclaimed Breakfast Club (tennis edition) was formed. A group of young men, including Derrik Hirschfeld and Vikram Viswanathan, walked onto the tennis courts at the Gateway most mornings at 6:30 am to play the sport they loved. Vikram adds, “Kunal was also ready to hit any day, any time, and that started a friendship that would lead to hours on the court. My favorite was our standing ‘Sunday marathons.’ We’d start at around 4:00 pm and play sets until the club closed—that’s four plus hours of tennis.”

And in time, these friends also pursued other interests off the court. “Kunal and I quickly became friends largely because of our love for tennis but also because of our active lives off the courts. He was always up for anything and someone I could call up anytime whether it was to go mountain biking, skiing, or spending a day on the lake. He truly lived his life to the fullest and that was something I admired,” remembers Derrik. In October 2014, the Giants were in the World Series and Kunal Patel was busy participating in USTA League matches. “I remember because we were texting about the baseball game and trying to set up a time to play tennis, but Kunal had a USTA match instead,” Derrick says. Unfortunately, it was this same tennis match that Kunal was biking to when his life was tragically cut short.

Kunal’s friends remember him as super active, highly intelligent, and ultra-humble. But for a low key guy, he was also full of surprises. He had recently left his engineering job to focus on a hardware startup, Arevo Labs, which he co-founded with his business partners out of Silicon Valley. He competed in both Escape from Alcatraz and the New York Triathlon. He loved to travel around the world—in fact, he was hoping to go on a sailing excursion in the British Virgin Islands and had a trip planned to London to watch the ATP World Tour finals within the months after his passing (tickets to the latter were given to a group of local kids to visit the event in honor of Kunal). Derrik says, “Based on his enthusiastic drive and everything he had accomplished in the short time that I knew him, he seemed bound to be one of the most successful people I would know.” Vikram adds, “I knew him for a little less than two years but he left a lasting impression on me.”

In the months after his death, it became apparent that Kunal’s friends and family shared a strong desire to honor Kunal in a way that he would have loved. Along with Mukesh, Harsha, and Monique Patel, Kunal’s friends founded the Kunal Patel SF Open to celebrate Kunal’s life and love for tennis. “He’s definitely missed, on and off court. And I’m hoping the KPSF Open is the start of a beautiful celebration of his life and passion for the sport—and will live for a long time to come,” says Vikram.

In 2016, we were proud to host the inaugural year of this memorial tournament, then a USTA NorCal Open event which saw Bay Club Courtside member Victor Pham take the championship title, and friends and family celebrate the life of Kunal Patel and their mutual love of tennis.

In 2017, the tournament took a new form—one that no doubt, Kunal would have loved to attend himself—joining the ATP Challenger Tour as a $100K event. Not only did Bay Club SF Tennis host an international pool of players inside the top 200 rankings, but the Kunal Patel SF Open is now the largest professional tournament currently hosted inside the city of San Francisco. Which means that the family and friends of Kunal are well on their way to realizing the original goals of the tournament: One, to simply honor Kunal’s memory through a sport he loved, and two, to bring professional tennis back to San Francisco, which hasn’t been hosted in the city since the SAP Open moved to San Jose in 1994, and eventually ended in 2013. And with that, they’ve taken a giant step in the memory of a person who lived a life full of giant steps. All the live tennis action begins on Monday, February 5 and concludes with the championships on Sunday, February 11, just four days shy of what would have been Kunal’s 31st birthday. Featuring players from around the world, including Bay Area native and former UCLA Bruin Mackenzie MacDonald, and notable stars Michale Mmoh and Bjorn Fratangelo, tickets are currently on sale to the general public at www.kpsfopen.com. A limited number of premium bleacher seats and luxury box tickets are also now on sale.

Bay Club members are able to receive complimentary tickets to any of the tournament events—click here to reserve your tickets.